Will you be Access Bank’s 2022 Womenpreneur Pitch-A-Ton South Africa winner? 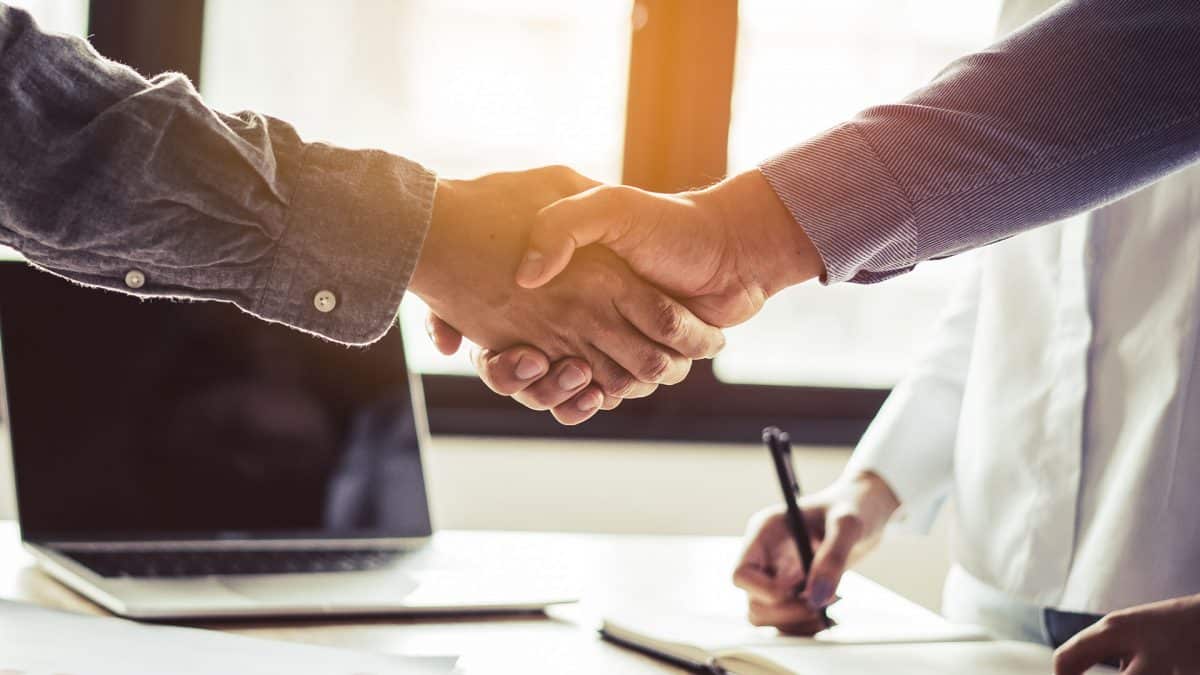 The fourth in a series of webinars focusing on trade agreements in South Africa looked at how trade agreements are being utilised in the country. The webinar was sponsored by Access Bank and presented by Donald Mackay, founder and director of XA International Trade Advisors, and Francois Fouche, founder and director of Growth Diagnostics and a research associate for Centre for African Markets and Management at GIBS Business School.

Free trade agreements – along with preferential origin requirements – have expanded in number and complexity over time. As well as increasing trading costs though, this increased complexity may also have diminished the appeal of some of these preferential agreements to traders.

While 24 World Trade Organisation (WTO) members currently grant unilateral trade preferences to the world’s least developed countries (LDCs), the split of trade agreements between countries is not evenly weighted across the globe.

For example, while South Africa’s trade with the EU has grown since 2010, this growth has mostly been in trade outside of trade agreements. There is nothing wrong with this per se, but given that the majority of the tariff book is at a preference with the EU, one would expect this duty preference to have a greater impact. In the same way, the bulk of trade between South Africa and the rest of the SADC region happens outside of our trade agreement with them.

At the aggregate level, it appears that South Africa is not doing a whole lot with the preferences it has under all of its current trade agreements. So why don’t we see better utilisation of trade agreements in the country?

Which opportunities should South Africa pursue?

Beyond citrus though, there are many other material opportunities for better trade agreement utilisation within the agricultural sector. Given this, which opportunities should South Africa pursue?

Overall, there are huge opportunities for South African businesses with the trade agreements currently in place, and if the utilisation these improves, they will begin yielding a larger economic benefit. The onus therefore is on business to learn more about these opportunities  and how best they can be leveraged for competitive advantage – not just at a company level, but also for the country as a whole. 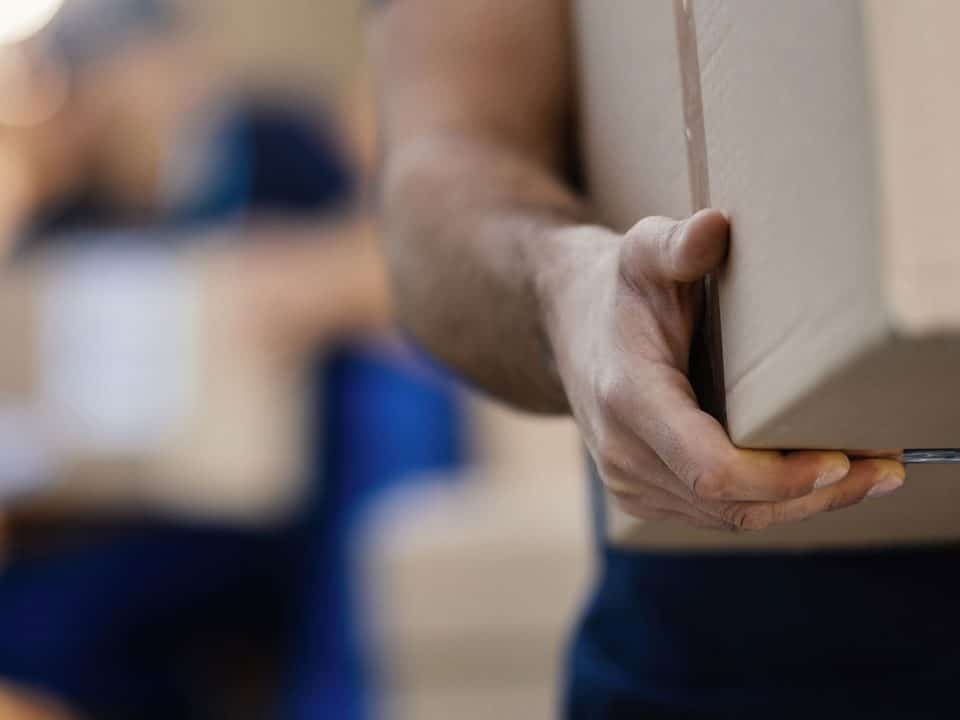 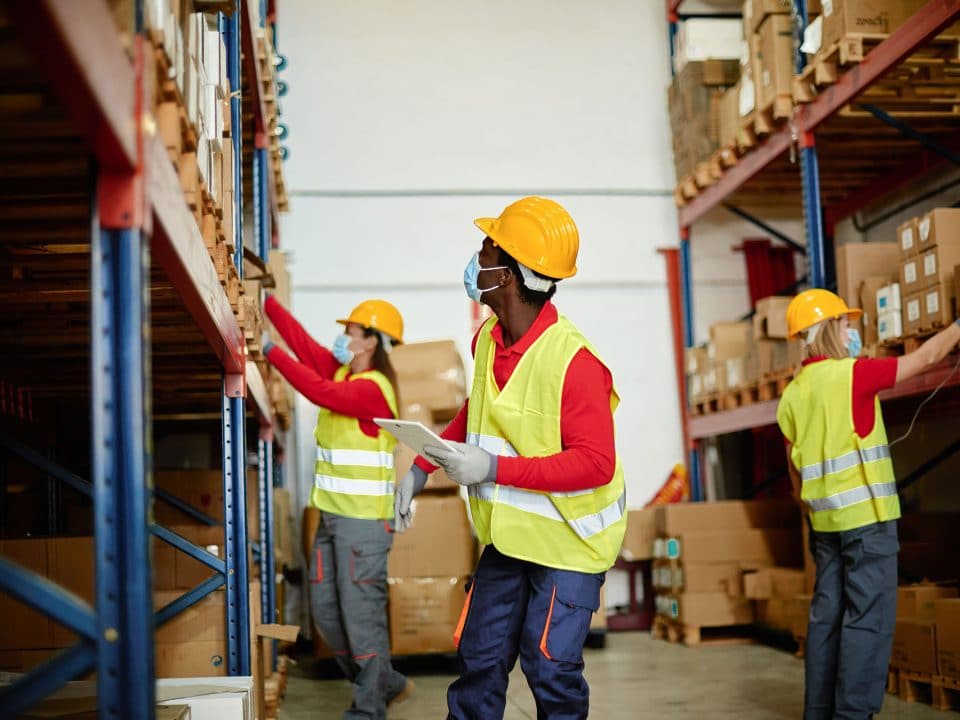 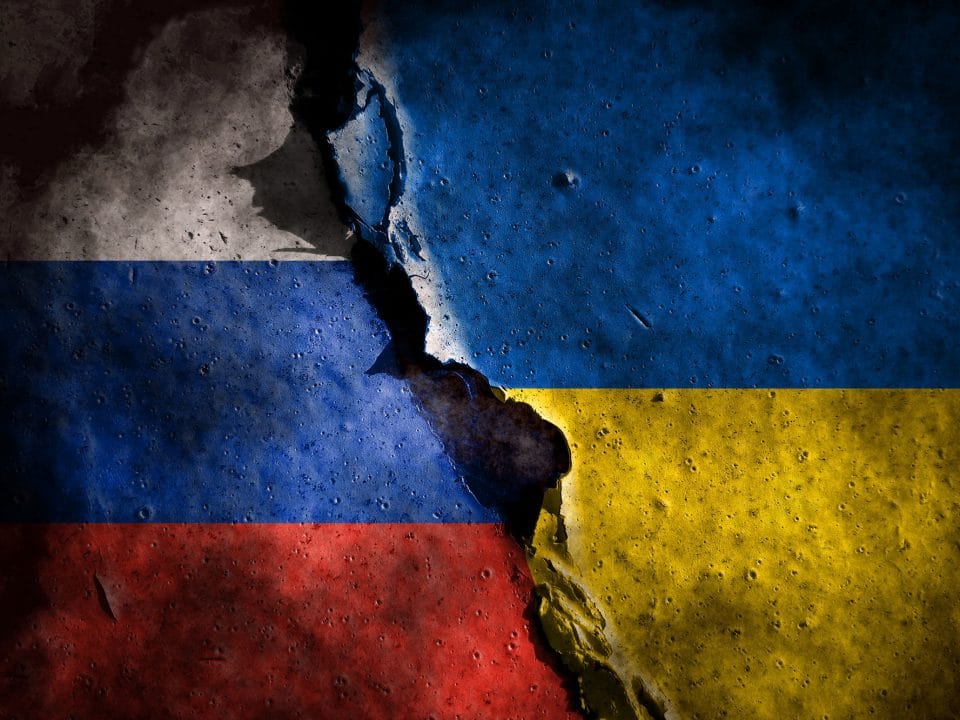