With a good back shot, Access Bank Polo Day scores a first in South Africa 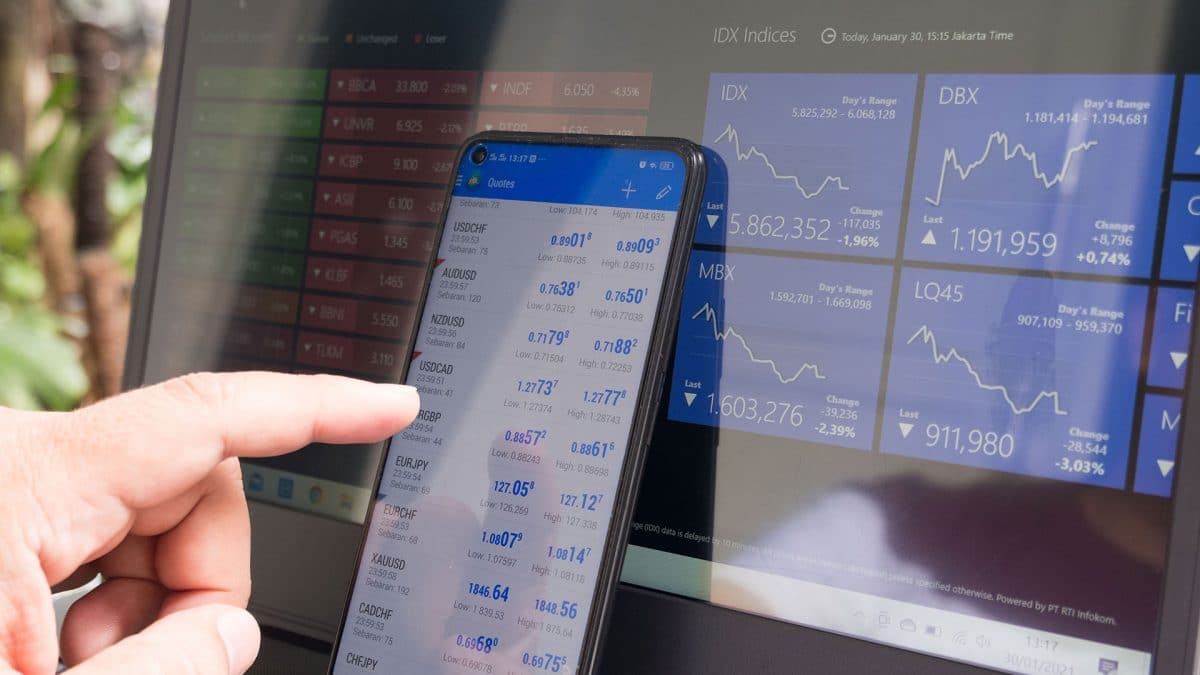 The Covid-19 pandemic, together with recent geopolitical instability, has brought numerous challenges to companies around the world. For many organisations, the impact of this uncertain world on currency volatility specifically is one of the top risks to their business’s survival.

Historically, the anti-globalisation sentiment from the Trump era created market uncertainty, and the US dollar weakened considerably as a result. However, once Biden came into office the US dollar strengthened again, and this along with quantitative easing created more stabilisation in currencies across the world. More recently, the situation with Russia and the Ukraine has again created uncertainty around “risky” assets such as stock and currency, which has seen people return to “safe haven” assets such as gold.

However, what’s unique about the current situation is that out of the world’s emerging market countries – namely South Africa, Brazil, Russia, Turkey and to an extent China – South Africa currently looks to be the most attractive option from an investment perspective. There are various reasons for this, including Turkey’s recent economic crisis, sanctions imposed upon Russia, and South America being seen as increasingly unstable, which reflects unfavourably on Brazil.

In contrast, while South Africa certainly has some local economic issues, from a financial perspective the country is still incredibly stable and well governed, with a large amount of financial regulation that gives a degree of comfort to investors. It’s also seen as a gateway into the rest of Africa as a further investment opportunity. As an illustration of this, prior to the Ukraine-Russia situation, the Rand was trading at R15,50 to the US dollar. However, in the past few days, it’s broken the R15 barrier to the dollar and may even break the R14,90 level in the coming weeks.

So, while the world looks increasingly unstable, the relative strengthening of the rand presents an excellent opportunity for South African importers. Since the beginning of 2022, importers have been looking at a trading range of between R15,10 and R15,50. If they’re prepared to wait it out, the trading range could move below R15, which could add an extra 10c or 20c to their bottom line to make them much more competitive. For example, a clothing manufacturer who is now able to import his material at R15,50 as opposed to R16 will have a 50 cent margin on his competitor, which means he can reduce his price to market by a similar amount and therefore outprice his competitors.

On the other side of the coin are South African exporters, who are battling with this change in rand value – especially since they know that the rand should technically be trading much weaker than it currently appears, closer to the R16.00/R16.50 mark.

As with any foreign currency matters, predictions are very hard to make, and many events and market indicators can affect how a currency trades. For example, we’ve recently seen interest rates in South Africa increase by 25 basis points as a way to curb inflationary pressure, and there’s now talk to increase that by 75 basis points for the remainder of the year. This should cause people to start moving investments into South Africa to chase the yield, and therefore it should strengthen the rand – especially because nothing locally is happening to drive its weakness across the globe.

From a global perspective, oil is currently trading at above $130 a barrel, which will have a huge knock on effect in terms of transportation. As a result, the Fed and the European Central Bank (ECB) will almost certainly increase their interest rates. In doing so, they stop stimulus into those countries, which in turns means those stock markets start coming down and people become more reserved in terms of where they spend their money.

So, what should the average South African business do within these turbulent conditions – especially when it comes to foreign currency risk? Rather than panic, it’s important to understand what these market movements mean and what opportunities they may present to your specific business. The best way to do this is to have a good relationship with your banker, who can educate you on what these market changes mean. They can also make sure you’re using the right FX  products to manage your currency risk so that you can help protect your business’s bottom line.

In volatile times, it’s best for businesses to keep their buy and selling of currency simple. If you are an importer, for example, buying currency in the dips would be advantageous, while if you are an exporter, selling currency on a high would be best. There are several forex products that can help you take advantage of fluctuating currencies, depending on how fast you want to move:

A Same Day Value deal is very useful if a business wants to externalise their funds as quickly as possible in order to take advantage of a sudden dip in currency. It can also be used to take advantage of early settlement discounts. So, for example, if a supplier pays their invoice before a certain date, they’re entitled to a certain percentage settlement discount on that invoice.

Overall, surviving as a business – and even thriving – in an uncertain world is about equipping yourself with the right knowledge to make sound long term decisions, especially when it comes to foreign exchange currency risk. By partnering with an expert like Access Bank, you’ll better be able to identify these opportunities, which will help keep your business afloat in turbulent waters. 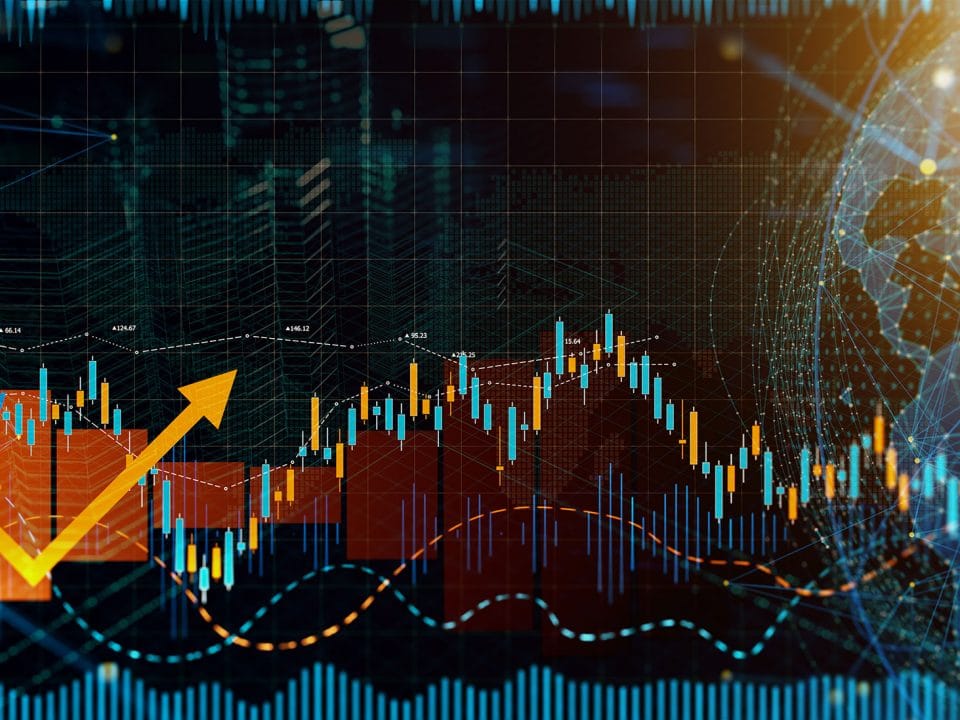 How to protect your business against foreign exchange volatility 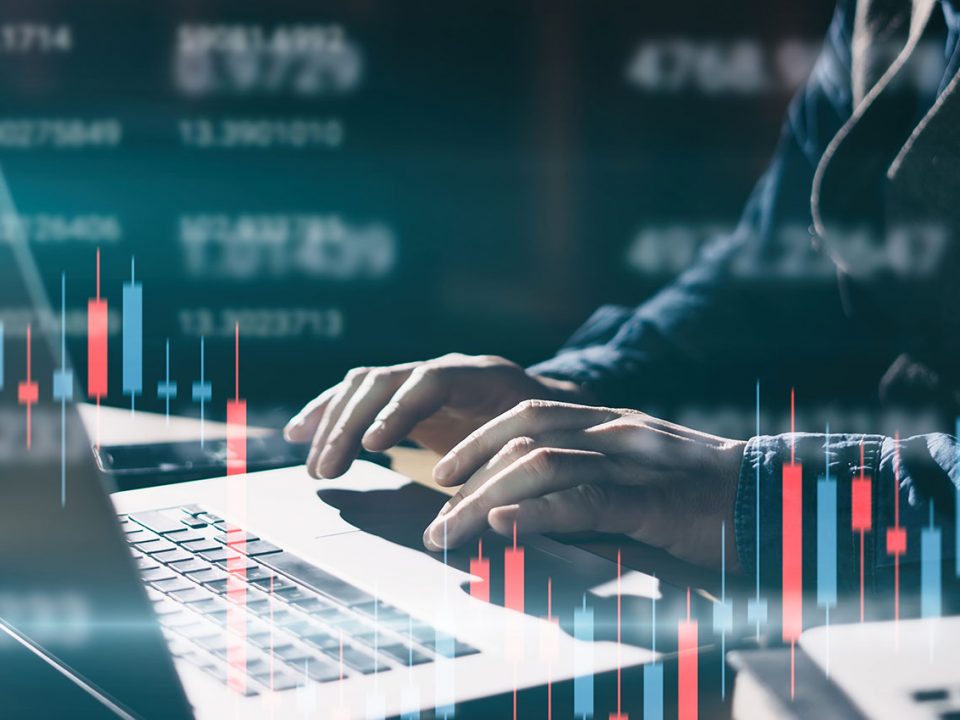 Please note our new 2023 pricing guide is now available for you to view.