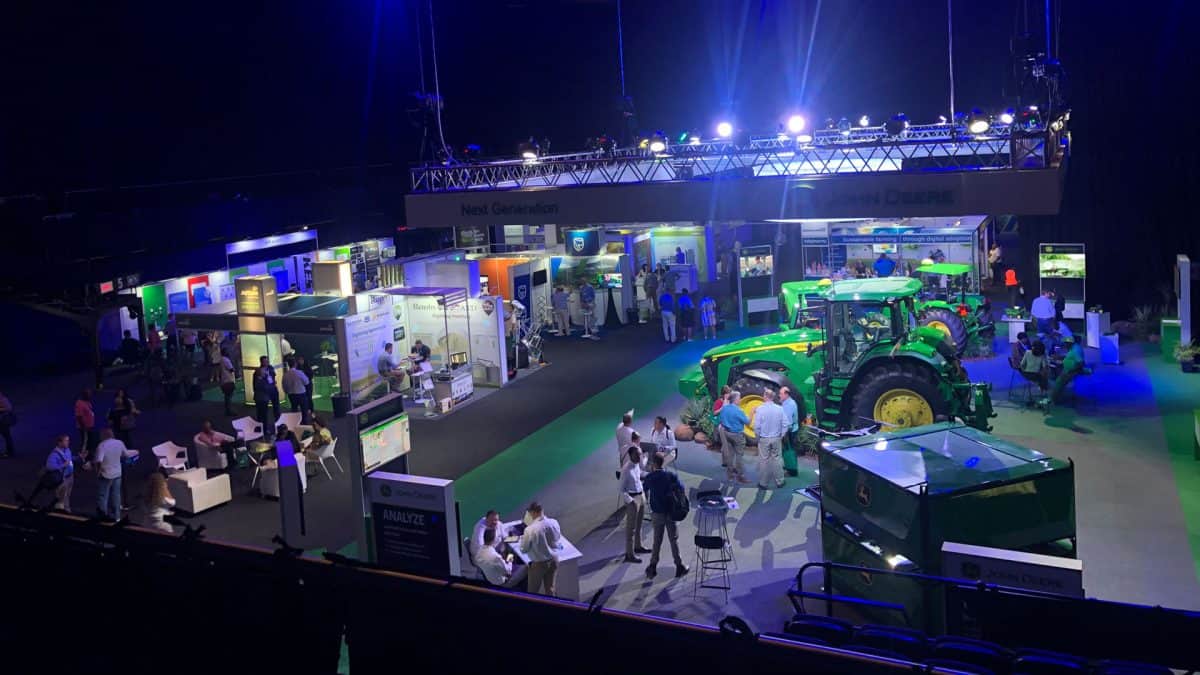 Data, data, data – the devil’s in the details.

If Day 1 of Africa Agri Tech set the scene of the role technology plays in farming, Day 2 ploughed into the details.

The “connected farmer” formed a central theme – Farming 4.0, the 4th Industrial Revolution in Agriculture or Precision Farming – whatever your buzzword of choice, the reality is that it’s here and it is significantly more complicated to make sense of on a micro level than on a macro one.

Farmers will have to produce more food with less. Less water, less land, less certainty. Harnessing leading technology is really the only way to overcome this.

“With global trends and technology showing no end to food demand, the conversation on how 4IR technology can help these guys, is necessary now, more than ever”. It is difficult to disagree with Kabelo Makwane from Vodacom on this increasingly clear point. But the reality is that the complexity involved in this process can be overwhelming – even for those who have the resources and education to adopt these technologies wholeheartedly.

We often focus on agri in South Africa, but the theme of the conference is Africa Agri Tech, and it is undeniable that the success of the continent’s agricultural efforts is crucial to our own. A food-insecure Africa would be a disaster for our small country down south.

As Rod MacKinnon from eLeaf reminds us, 33 million family farms of under 2 hectares each make up 80% of the farms on the continent. Only 3% of farms in Africa are larger than 10 hectares.

On top of this, fewer than 10% of producers in Africa have access to credit. They may own land – but they do not own it in a way that allows them to borrow against it. And these farms need to join the wave of the 4th IR in agriculture for us all to thrive.

Of course, technologies that focus on increasing the actual nutritional value of food attempt to balance this risk – Dr Blessing Okole highlighted some of the interesting work the CSIR is doing in the functional food/alternate proteins space (like developing high protein sorghum biscuits and porridge).

These types of innovations require a commitment to R&D. Dr Thulasizwe Mkhabela from the Agriculture Research Council (ARC) presented a fascinating paper authored by himself and a colleague around the effects of the decreasing government investment in agri R&D (most markedly from 2011 – 2017). One of the many profound outcomes of this, according to their research, was that 43 000 jobs that could have been created in the agriculture sector during this time with enough R&D never materialised.

Climate change remains a big driver of the conversation around the need to innovate in the food value chain, especially in South Africa. According to Professor Sue Walker of ARC, South Africa’s temperature is predicted to increase more than the global average over the next few years.

In the face of scientific predictions like this, there is no getting away from that fact that business as usual for farming in SA is not an option.

Yet the CSIR’s Dr Moses Azong Cho’s question echoes – why is the rate of adoption of precision agri in SA so much lower than in rest of the world?

The data generated by IoT (Internet of Things) devices is overwhelming to say the least. Farmers now (on top of farming) need to grapple with issues like data ownership and security. Standardising data is often difficult – data is generated across different technology, devices, applications and platforms – how do we get them all to be a single coherent message for the final user in the agri value chain? This speaks to Peter Leppan’s point that extracting value from data is a major challenge and it is incredibly complex to create a standardized model for insight from multi-data sources.

It’s hard not to walk out of a session like this and not feel overwhelmed by the complexity and sheer scale of data generated by the agriculture space. Will our farmers of the future be technologists as much as they are passionate, intuitive molders of land? 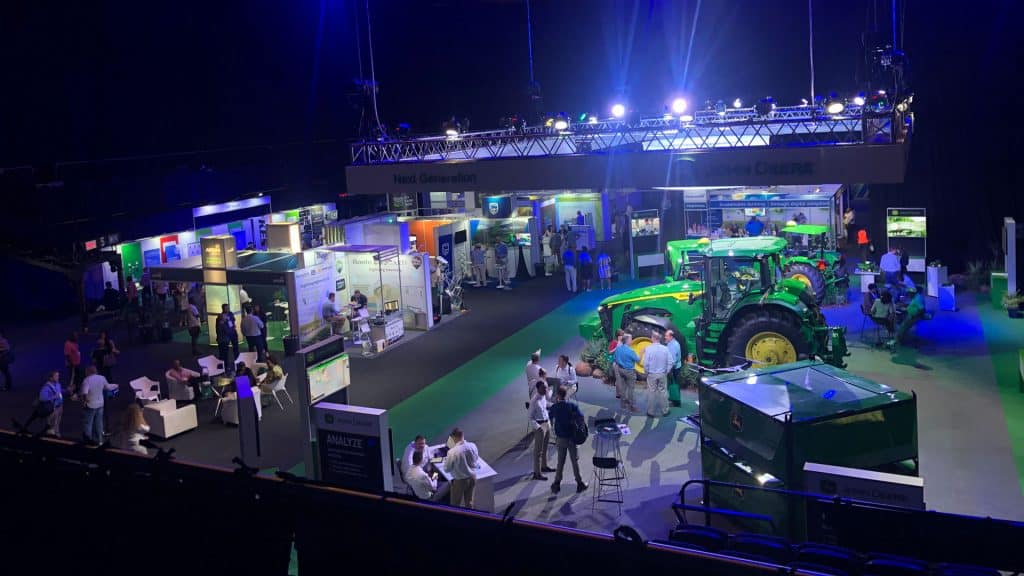 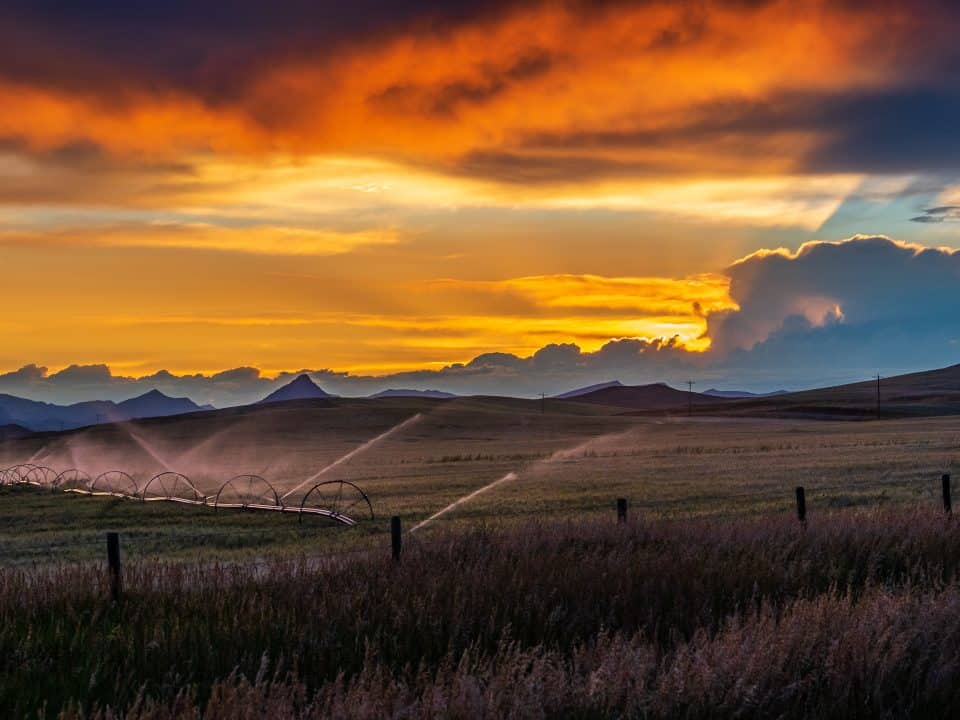 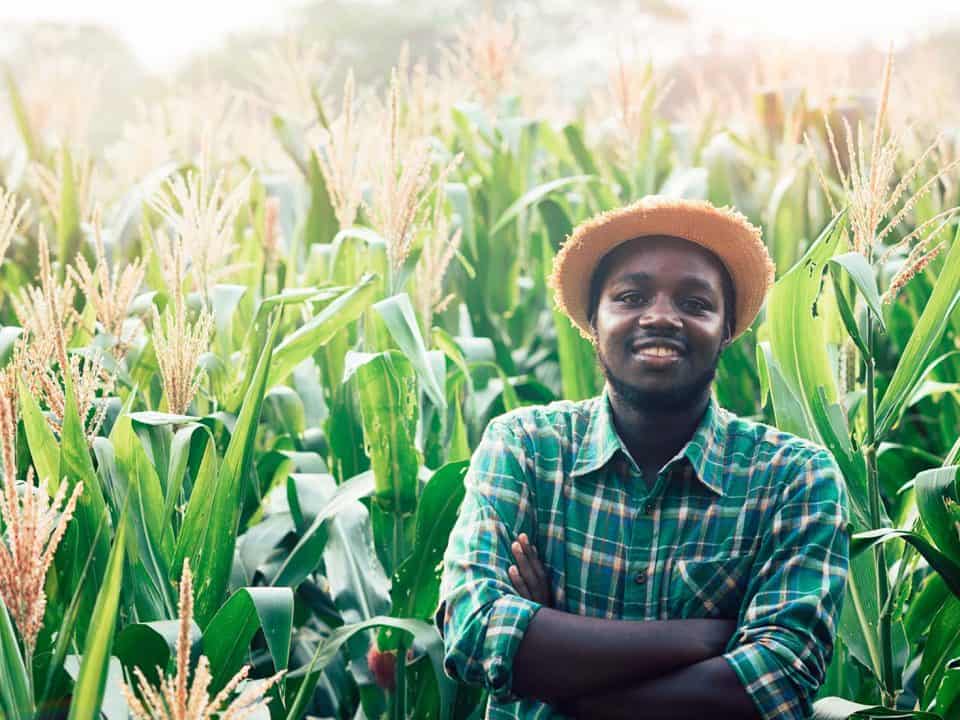 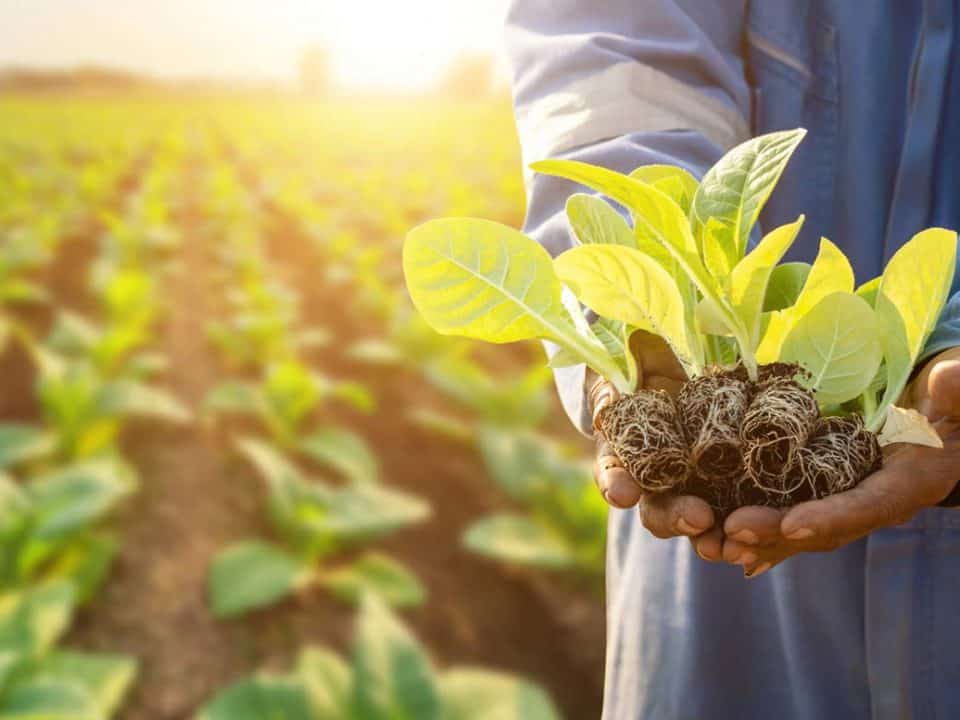